Bike arrived in Buenos Aries cargo terminal as i packed it which was good news. I was eventually able to clear it from customs once i sorted out local Argentinean insurance and on the 2nd visit to the airport i was able to get the bike back together, which started first time and no bolts missing! 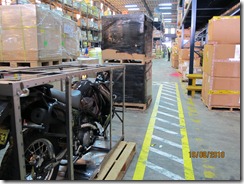 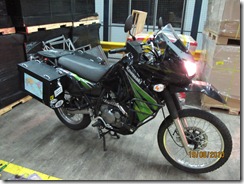 Leaving fairly late from the terminal de carga i was able to avoid paying any “tips” to the staff there since they all had gone home. Some confusion arose as to which exit i had to take and hand over my exit pass, resulting in the guy grabbing one the “dangerous good” stickers lying around and putting it on the front mudguard. At the time i was tired and thought i needed this, later i realised he was playing a little joke for security.

However i wasn’t able to get out of busy Buenos Aires so easily. I still had things to buy and also needed to sort out local insurance for the rest of South America. After a few days at a busy hostel i moved with the bike to Dakar Motos just outside the main part of BA which is a motorbike specific hostel where i met Mick from Denmark who had been on the road for about 1.5 years. His advise was super useful and the finishing touches were put on the bike and i finalised buying a few things i was missing. 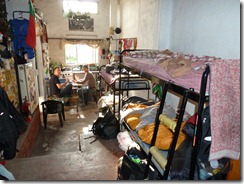 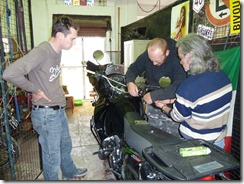 Dakar Motos was really useful (albeit the main mechanic a bit of an cranky bum) with the shop attracting all sorts of motorbike people, of particular note was this restored 1948 single cylinder Norton. Mostly i think because there was a lovely German lady staying at the time and i think the locals wanted to say hello. 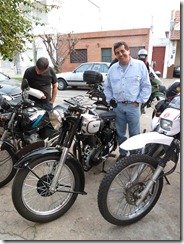 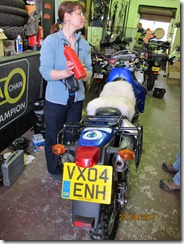 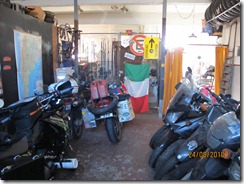 I did little touristy things in BA except saw one free Tango Festival event, took a photo of the obelisk, had a run with a transvestite while looking for the Salsa bar and did a lot of walking between shops. Spent a night with some Americans from the hostel which reassured me i was not as much of a gringo as they were. Hanging with them at a bar made me look almost a local compared to their yelling loudly in “american” and their lets get hammered attitude. Although one of the girls was bit of a cutie, a stop over in Washington DC might be in order…we’ll see.

I was pretty keen to get out of a city that barely takes a breath. Buenos Aires is fast paced with almost 15 million people and hectic traffic. Its no wonder the locals are often described as a little haughty and arrogant. However almost everyone i dealt with was polite and more than happy to help an often confused Australian. However i was more common a breed in BA than i had thought. Turns out there are quite a lot of Aussies in BA, me thinks its time to get out of here.

But before i can get on the boat to Uruguay i have to send a package back home of stuff i don't need since getting weight down is important. This turns out to be a bit of a nightmare, at least Argentina has a national postal service however you can just turn up at any old post office to send a package OS. Like getting directions, you need to ask 3 people or go into at least 3 shops before you get to the right location. I finally get to the international package office of Correo Argentina with only half an hour before the boat leaves….

As expected this place a zoo, with people everywhere. I eventually get the package away and head back the bike slightly tired. I am then quoted twice the price for the boat to Colonia, Uruguay. After a small argument i back down and decide that riding to Colonia and camping the night will be better anyway. I thank the lady for the free secure parking of the ferry terminal and head for the exit bound for my first stop Gualeguaychú, Argentina, just to the west of the Uruguayan border. The tourist info office directs me to where the camping is, but instead all i find are bungalows and cabins. I spy a dirt road marked Camping something… this looks promising and as the road turns to sand i start to hope its worth it.

I stumble across little Parilla (bbq) setups and find the guy who I proceed to have an awkward conversation with about camping for the night. This conversation goes more awkwardly than anticipated since i keep looking at his funny eye (possibly glass?), we play the que?/como?/si pero no… game  for as bit after which i say thanks but I'm camping here anyway, it’s getting dark. I ride a little further out of sight and setup camp, no one seems to care or hassles me for money. 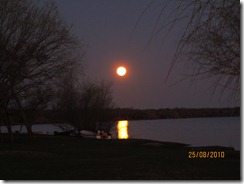 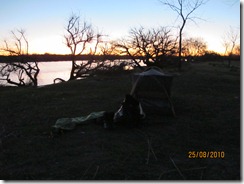 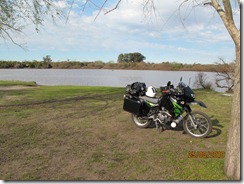 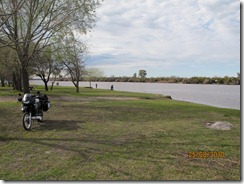 I wake up keen to get to my first border crossing which goes fairly smoothly. After some discussion amongst customs my carnet gets stamped in and out correctly and i get on my way. I wonder why road seems quiet…as per usual its a public holiday, Uruguayan Independence day. 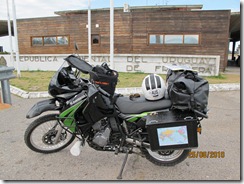 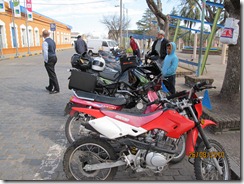 I stumble across a local festival celebrating this where the bike generates quite a crowd of interested locals, mostly farmers and cocheros. I explain that the bike is around 45 horsepower which they seem to understand. 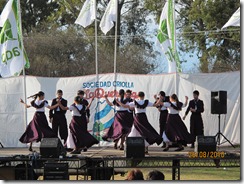 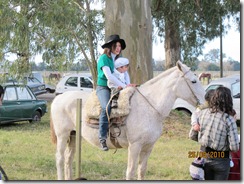 After a few drinks and some watching some local entertainment i push onto Colonia which is one of the very early towns settled by Europeans. This town is pretty but very little nightlife, aimed more towards the family and couple retreat crowd. After eventually finding a toilet in the hostel which had a seat i decide that pushing onto Montevideo the next day would be the plan. 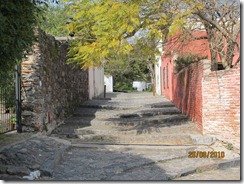 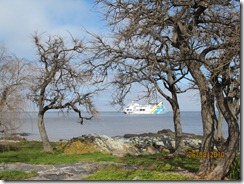 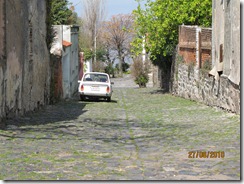 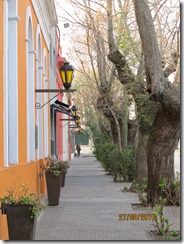 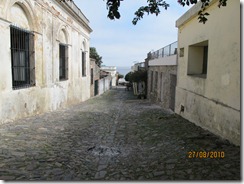 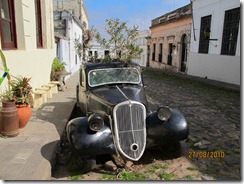 Finally doing the trip proper now, after nearly 1-2 weeks of organisation and paperwork (almost all for the bike) my stress levels were a little heightened. Being on the road a few days now with people waving and the frequent strange look i am beginning to find the groove i think. Next post hopefully from somewhere in Brazil!

Posted by Adrian Kemmis at 9:01 AM